THURMAN: Get ready everyone. You’re about to witness another totally awesome fight sequence like those in Kill Bill Volume 1.
As soon as she pounces, Michael shoots her in the chest.
MADSEN : That was ridiculously easy. Now I will bury you alive in a scene made terrorizing solely by the foley artist.
He does. The scene is interrupted by more filler that belonged in the previous film.

Fade to:
Ext. the orient – many years ago

UMA meets CHIA HUI LIU, who abuses her and therefore trains her.

CHIA HUI LIU: You may never know when you need to punch straight through a wooden board with no wind-up room. One example that comes to mind is if you were buried alive in a scene made terrorizing solely by the foley artist, and you needed to punch your way out of a coffin and then somehow through a huge mound of dirt that weighs even more. As such, here is a board. Punch it until you are spiritual and well trained.
She does. Just so we know how hard she trained, we are treated to three of four redundant sequences in which CHIA trains her very ard. Eventually, she is trained. Back in the coffin, she escapes and punches her way through a huge mound of compacted dirt.

MADSEN: Ack! Killed by a snake, after being part of the Deadly Viper Assassin Squad. The irony is so thick that it’s suffocating me! Gulp!
HANNAH: And that’s not all. This is a Black Mamba snake that’s killing you, which is the same snake after which Uma Thurman is named.
MADSEN: So much..irony…can’t breathe..ack!
(dies)
UMA enters and fights DARYL. She wins.
HANNAH: My eye! Gar! Stage 4 complete, please advance to final stage!
(dies, maybe) 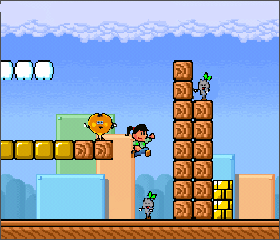 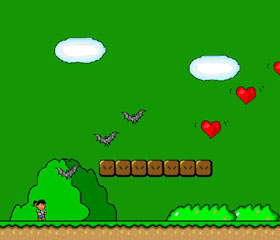 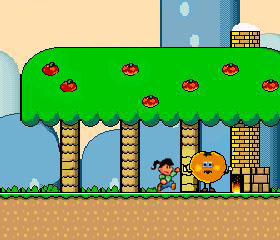 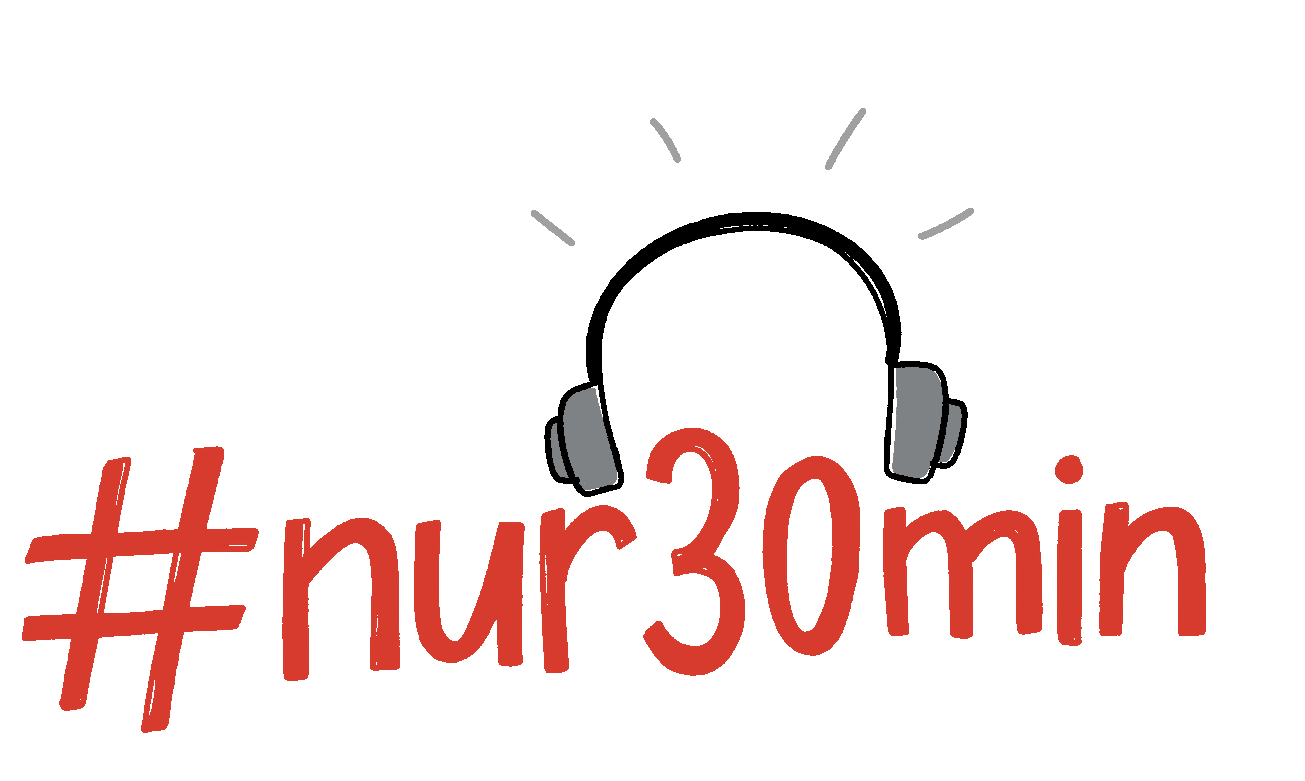 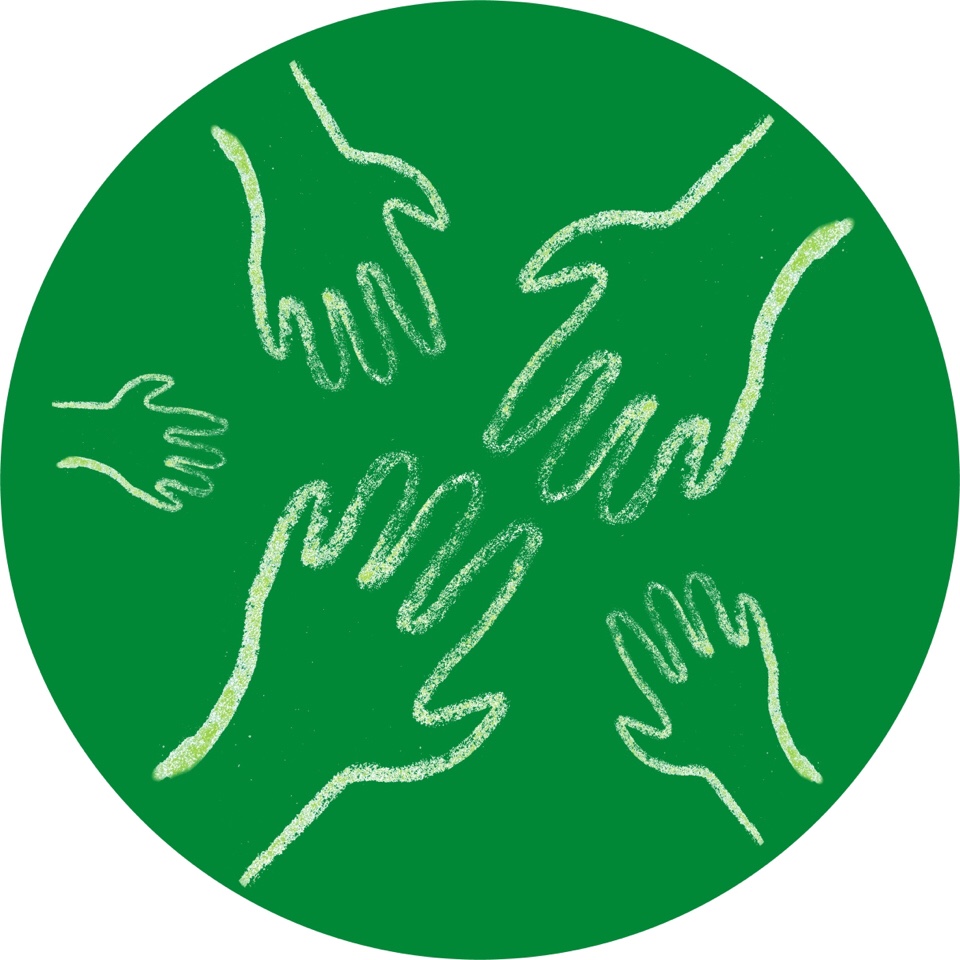